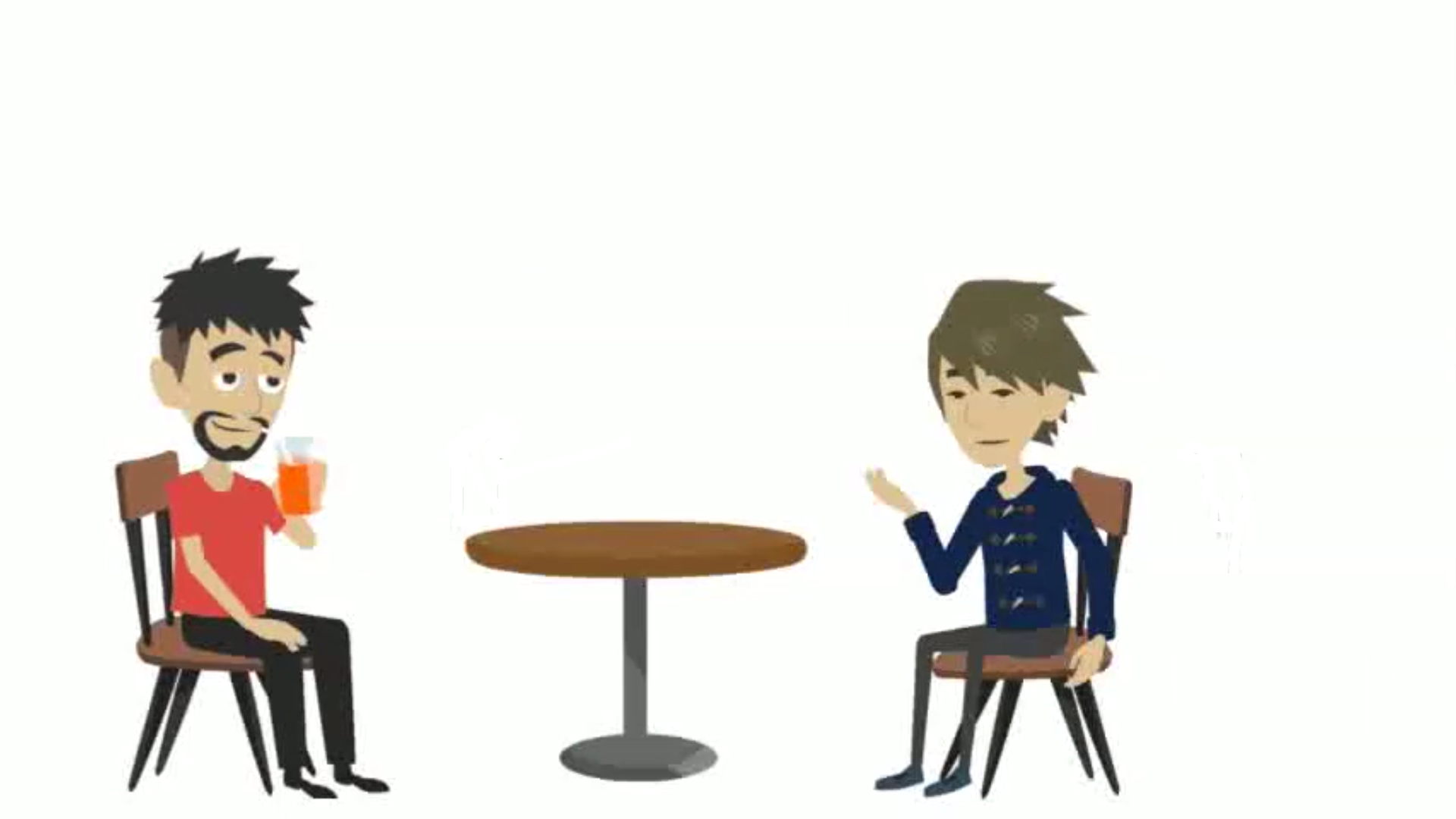 In this module we are looking at the first steps of improving your relationship with your child or teen using the thing that they value the most – your undivided time and attention.

We also look at child-led play, or for older children, child-led conversation, and how to give your child the space to open up to you.

So in this session. We’re thinking about child-led play, and special time.  These are the real foundations to a good relationship, whether you are living with your child or not.

Often, when parents come to us, they come burdened with  problems. They’ll say things like, “he cuts up the curtains”, or “she won’t get out of bed”. And they want these problems to be fixed in the very first week with us.

But rather than tackling the problem behaviour first, we say to the parent

And sometimes when you look at how to build a good relationship, some of the problematic behavior falls away. Things can improve just by putting in special time.

We know this can be challenging if your child does not live with you but research shows it is the quality of time not the quantity of time you spend that is important.

Child-led play is when you spend time playing with your child. But you have to stick to a couple of rules. FIirstly, you must let your child choose the game or toys, and when you join in you must do what they ask. You mustn’t try to show them how to do things correctly. This can be just as important for older children although there may be less ‘play time’ and more ‘chat time’.

The joy of child-led play is that is easy…we don’t need to entertain our children, but rather engage with them as they entertain us. For example, its not for us to build the tallest lego tower ever…but rather to see what and how they build…and us to enjoy it. With older children we don’t need to buy expensive toys or clothes or demand information about school or romantic partners…but rather offer to go out for a coffee and listen. Children cannot get enough of this…it can be hard at first for them if you don’t have a habit of it but give it time and talk about stuff they want to talk about. School and boyfriends can come later…as can the tallest tower….

So for example, if they are playing a board game and they’re playing it backwards, don’t tell them how to do it properly. Or if they are building a tower with toy bricks, don’t show them a better way – a more effective way to counterbalance everything.. Instead, just roll with it. If your teenager wants to talk about football, listen. Don’t keep nagging about school work!

The benefits of child-led play are many. It helps children build their confidence, their focus, and their ability to work things out for themselves. And if you take part in the play or really engage in their conversation it will really build your relationship. This is because your child knows that you have taken time out for them. You are on their turf; listening and caring for them. It makes them feel very special.

So we ask parents to spend ten minutes a day with their child or at least an hour a week if it’s a teenager. And when they’ve done it, parents often find behaviour has improved, and they even enjoy spending the time with the child, even if no practical strategies have been put in place.

But sometimes parents say there are lots of barriers. They’ll say “I can’t do it every day, because  I work”. Or they might have three or four children and ask “how do I spend time with one if the others are demanding my attention?”. So there are barriers. Often we let our children play and we think

“Phew, they’re playing, they’re being quiet”. And we leave them alone.

It’s not really about the activity that your child is doing. It’s about your attention you are giving them whilst they do it. and it’s you saying to your child

Many times when parents report back the following week after implementing child-led play,, they have a big smile on their face when they tell you what they’ve done. Because it’s been fun. And they didn’t expect it to be fun. Once we had a six foot dad come in with bright pink nails. His little girl had painted them on! At first he was horrified buy actually after a time he thought it was hilarious, particularly when he saw how she reacted. Another mum had mastered Fifa on the Xbox!

Parents do report that once they’ve spent time on child-led play, that actually it really has helped to build the relationship. This in turn transforms behaviour. It’s not necessarily logical…but it is scientific.

Spending truly focused time like this is a way of seeing the world through their eyes.

In the next module we’ll be looking at another tool for your parenting toolbox; Specific Praise. This is an important part of building resilience into your children, while at the same time strengthening the foundations of your relationship.

Downloadable One to One time Handout